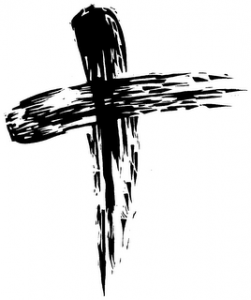 Copyright © 2021 Through the Eyes of Keaven